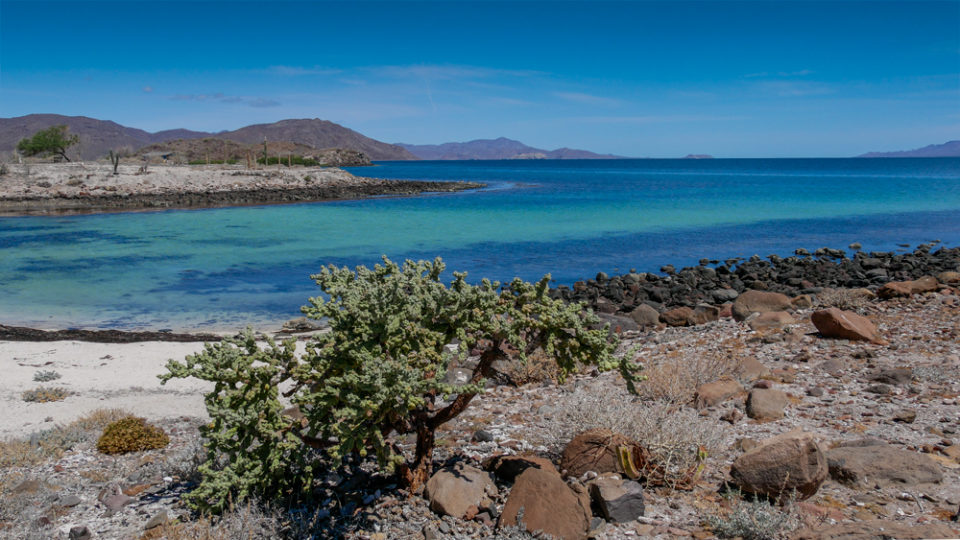 The east of Utah’s desert with its famous parks – Capitol Reef, Canyonlands and Arches. The west of Colorado with the Rocky Mountains. A change from early summer to late winter within an hour or 2. A mix of heat’n’dust and cold’n’snow.

Hiking the Desert – National Parks in the South West

It’s not the Sahara, nor the Gobi. But somehow after a few days we even get a kind of a desert feeling in the US: a dusty car, hot sun, cold nights, grinding of the teeth, hikes in the sand, … A visit to some of America’s most famous national parks.

To Start a Perfect Day – the Real American Breakfast

Well, all over the world most people have some breakfast. Some just drink a coffee. Others need a croissant they can soak in the coffee until it’s enough soft to eat without dentures.