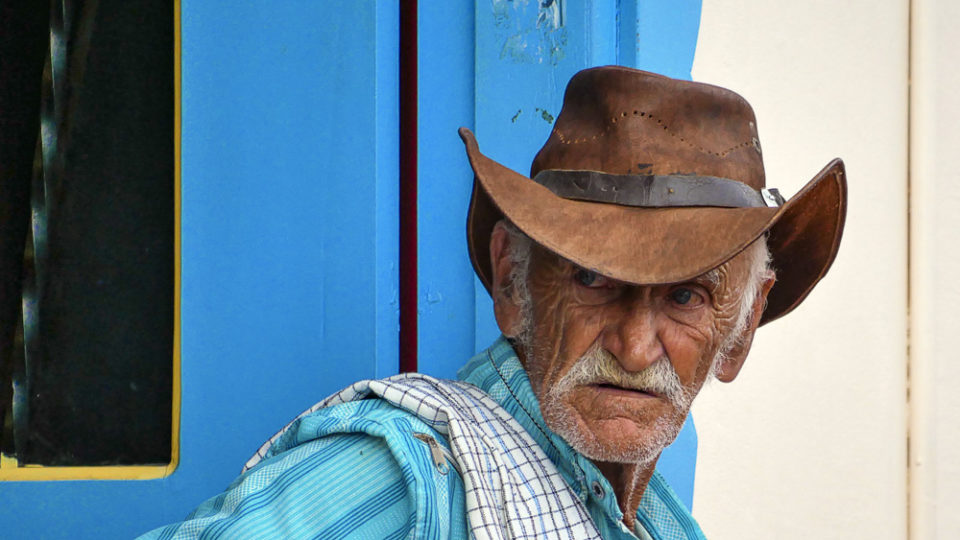 On the Way to Popayan

How to travel during Semana Santa in Colombia. Easter Holidays. We try to imagine places less visited. Out of Salento, to Filandia, to the Tatacoa Desert, and on to Tierradentro. 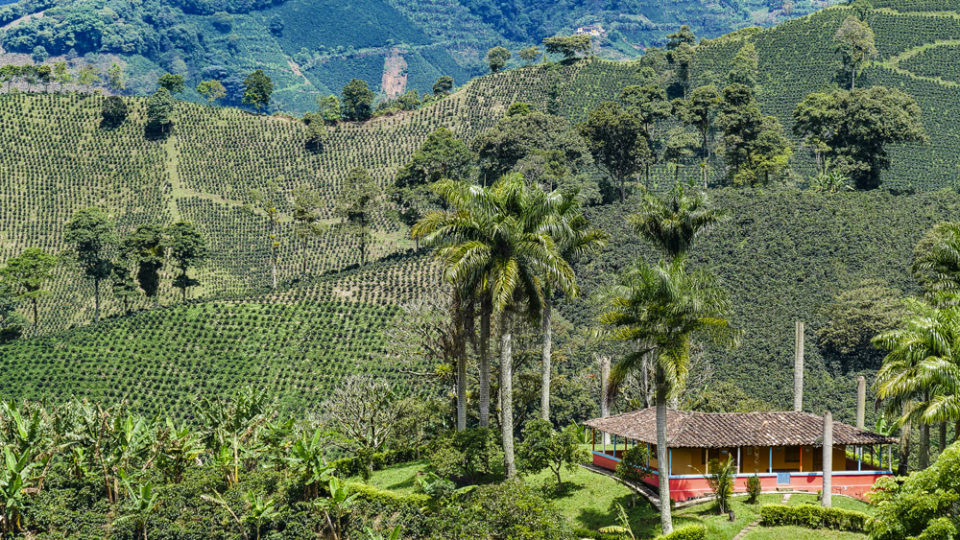 The trip to the colonial villages in Colombia’s Zona Cafetera. A drive thru fantastic landscapes with coffee plantations, thru deep valleys, and on the top of ridges. Also, a drive where you need nearly 3h for a lousy 100km on narrow roads following exactly the contour of the terrain. 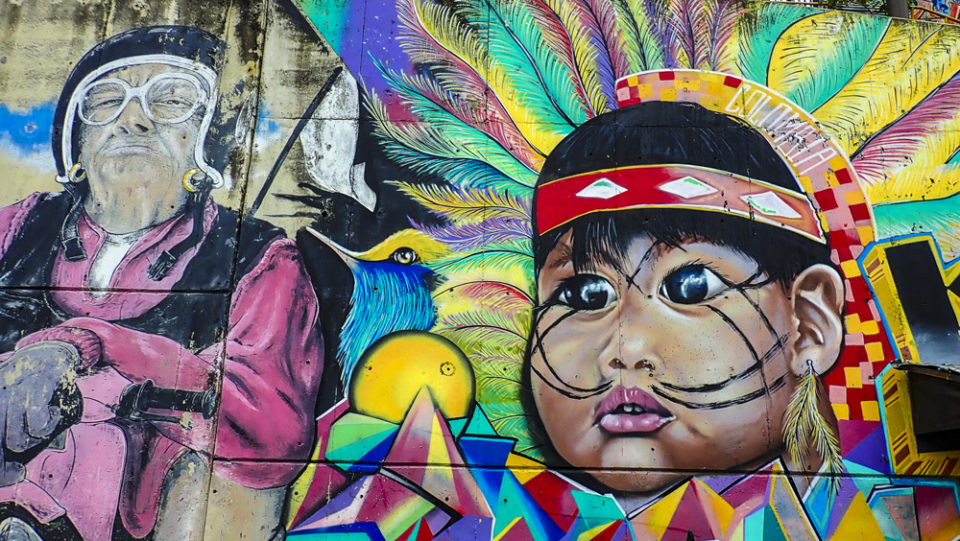 On the way to Medellin

From Parque Nacional EL Cocuy to the historic towns of Tunja and Villa de Leyva. On the way to Medellin some of Pablo’s heritages at the shores of Rio Magdalena. Finally the big city of Medellin. 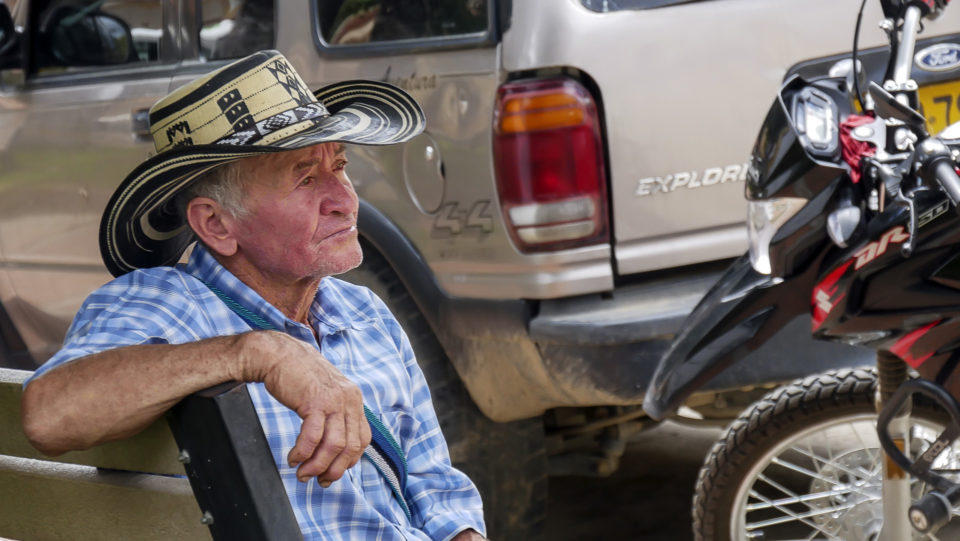 A trip thru the highlands of Colombia’s Cordillera Oriental. The village of Barichara – 1 of the country’s best-preserved colonial towns. Up to Parque Nacional El Cocuy. Endless roads winding up and down, but great views on the way to the villages of Güicán and El Cocuy. 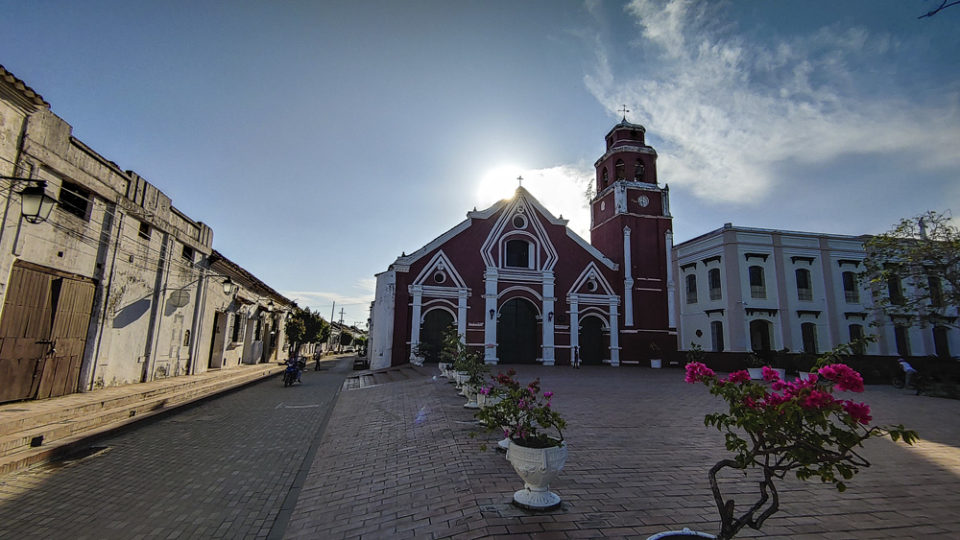 From Cartagena to the village of Minca at the slopes of the Sierra Nevada. After this backpacky hotspot then the colonial towns in the eastern part of the country – Mompós, Girón, and Zapatoca. A mix of wetland along Rio Magdalena and the slopes of the Cordillera Oriental. 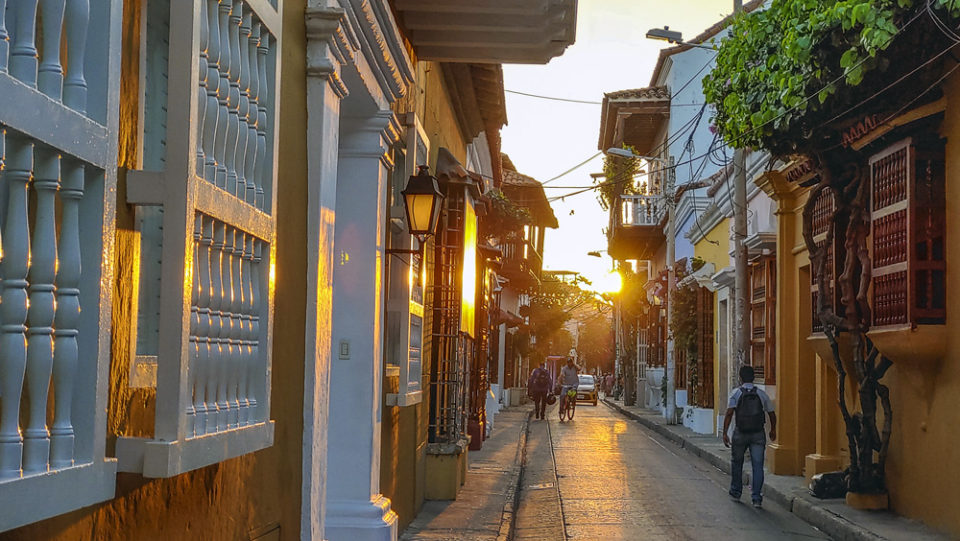 The Long Way to Get Prado to Colombia

Quite some time to visit beautiful Cartagena and a nearby beach while waiting for Prado to be back on the road again. 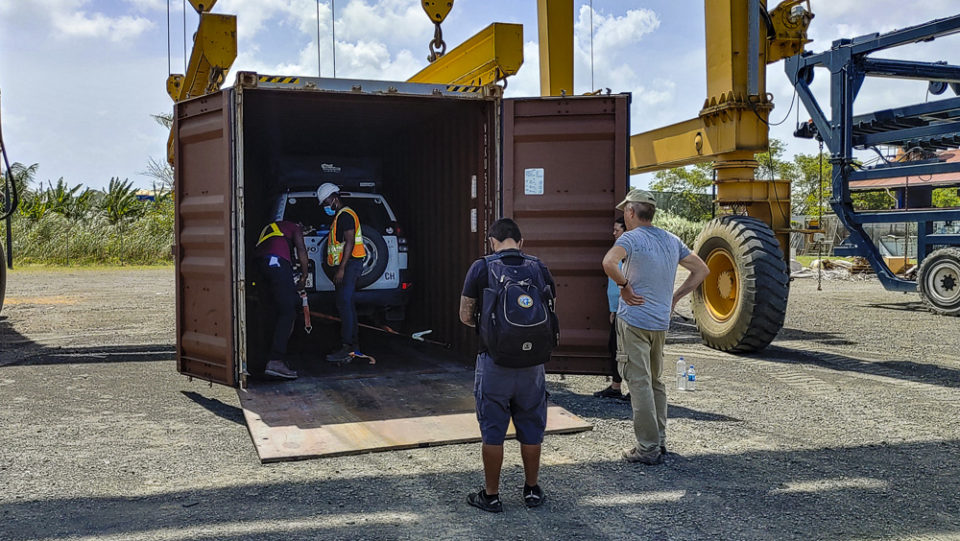 The Long Way to Colombia

On to Panama City. Not because the country’s capital is so fascinating. No, just to get our way thru Panamá incredible bureaucrazy. Dear Indian citizens, you could learn from them. 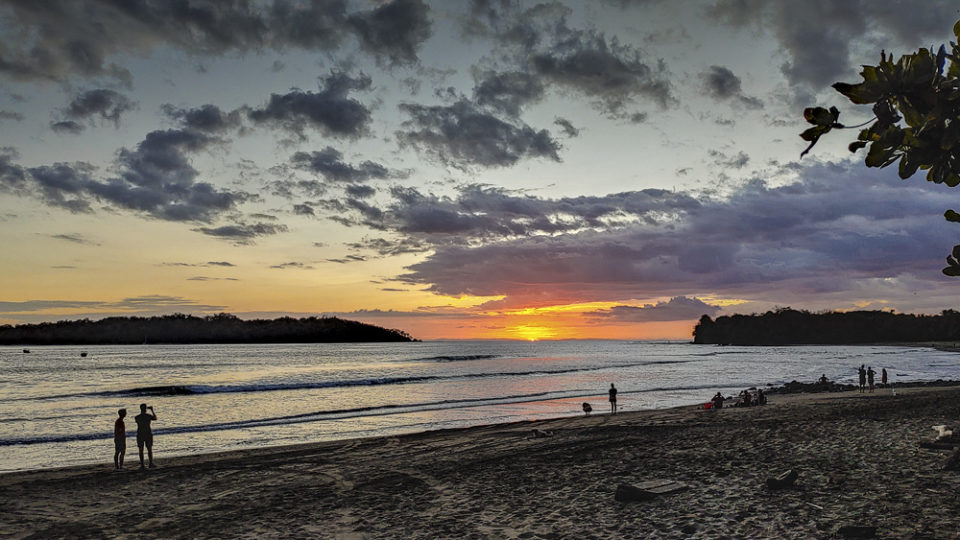 Panama A country pretty different from Costa Rica. A country with a huge divergence between the well heeled and all others. Our trip – a mix of tropical islands with turquoise water for snorkeling and green hills for hiking. 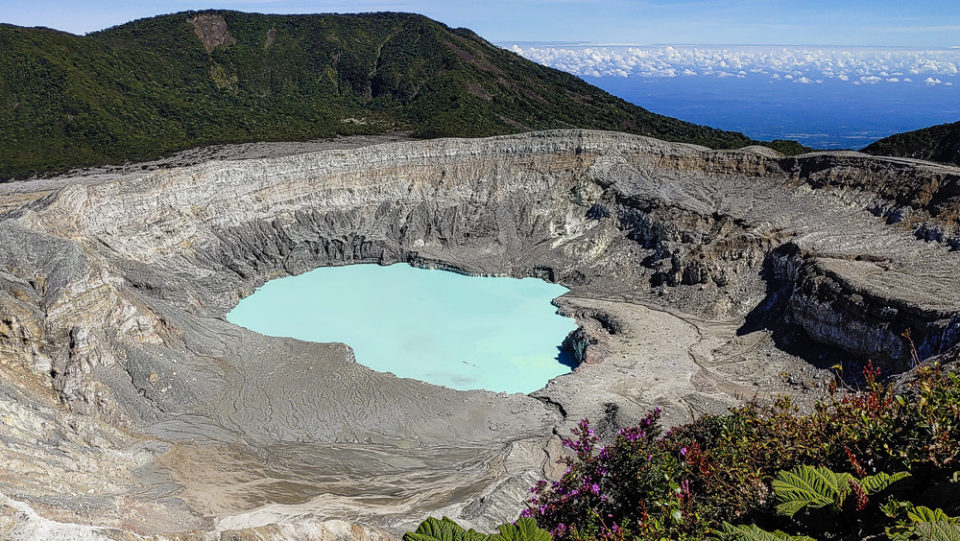 The trip from the hot Pacific Coast to the humid Caribbean. On the way some of the highest volcanoes of Costa Rica. 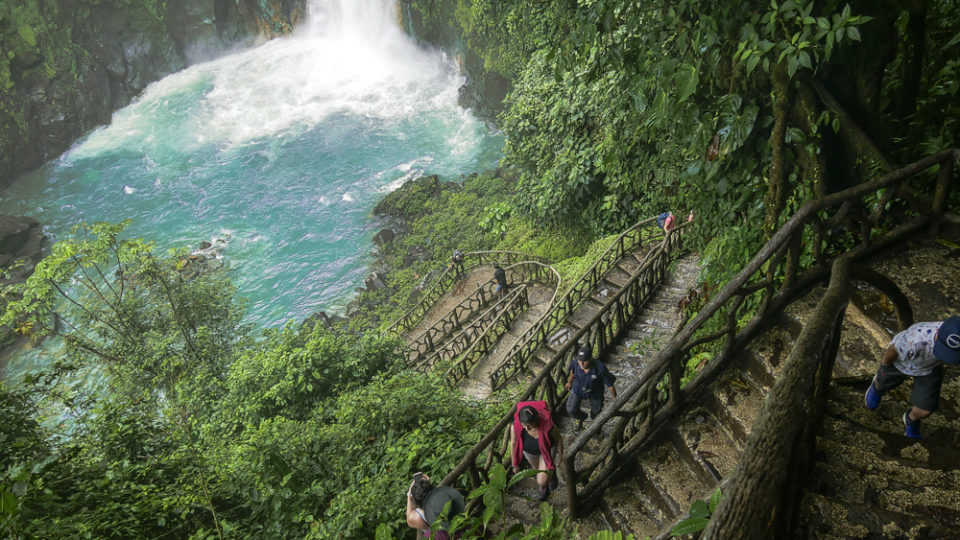 A visit to some national parks in Costa Rica’s jungle. Maybe not the pristine rainforest you may except. Rather a kind of well-developed wilderness for poor tourists searching for their ultimate nature adventure.