It all started with an opportunity. We’ve been stationed in Lesotho for 4 years. Enough time to develop a dream: to drive back to Switzerland after the end of our contracts.

In 2012 the dream became reality. Africa overland in our Toyota Prado for 11 months and 50 000 km along the eastern part of the continent, slightly touching Asia and finally thru Europe to reach Laufenburg, Swizzyland.

On the way we just developed another dream. Not Swizzyland may be our final destination, but overland to Ushuaia in Argentina – of course with a stopover in Anchorage to enjoy 1 of their famous Pale Ales.

In Turkey, at a junction near Ankara we had to take the incredible decision whether to turn right in the direction of Ushuaia or left to Swizzy’s Laufenburg. Our finances took the decision for us.

Time to earn some money. Now in Burkina Faso until mid-2014.

Then, the much shorter trip by car from Ouagadougou to Laufenburg: 4 ½ months and 22 000 km only – a kind of a side trip on the way to Ushuaia.

Back in Laufenburg we were waiting for the grim winter in Central Asia to take an end. In June 2015 we started our trip thru Asia – direction to Alaska. An urgent family issue in July made us change our plans, to interrupted our journey and later the year to drive back to Swizzyland.

In April 2016 we finally took the northern route to Kyrgyzstan. Then on thru Tibet to Laos and South-East Asia. Another hibernation in Laufaburg.  In June 2017 we continued from Laos to South Korea; then shipping to the US.

Another hibernation in Swizzyland. In April 2018 we returned to the US. From Las Vegas to the north to reach our intermediate target Anchorage to sip a Pale Ale and find our starting point of the Panamericana. Then back to Las Vegas.

Back to Swizzyland. To hibernate. to move from sleepy Laufaburg to more urban Lucerne and to wait for next spring. Still not knowing wether we should plan another trip in the East Coast of the US, or better move southwards on the better side of the Great-US-Mexican- Friendship-Wall.

Along Nicaragua’s western part. Some volcanoes. Corona starts to hit Central America. We quickly leave Nicaragua for Costa Rica, and then to Swizzyland. 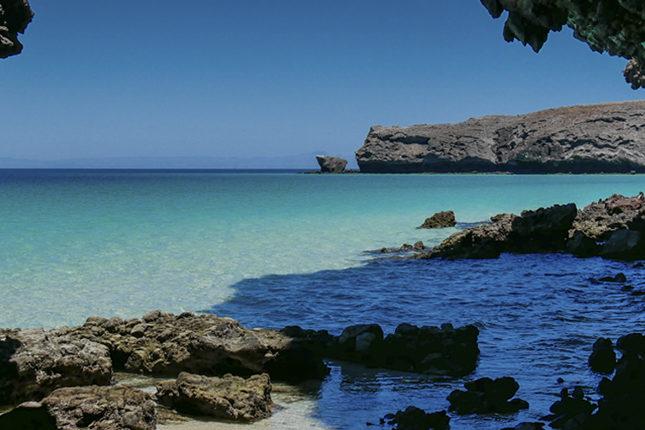 Continuing southwards on Baja California. Beautiful beaches – at least to look at them. La Paz and the very special case of Los Cabos and getting ready to fly back to Swizzyland. Que lastima! 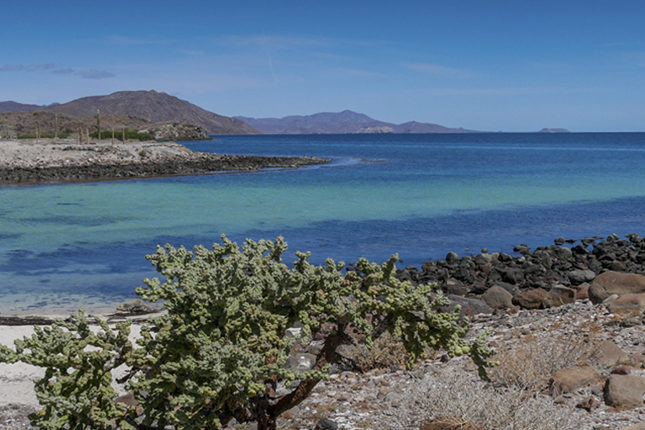 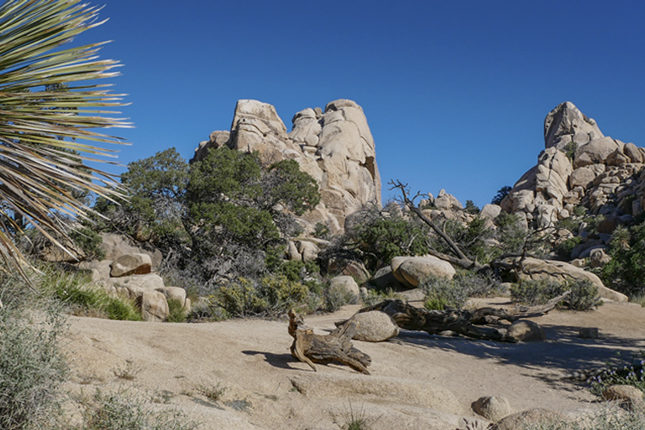 Back to California – getting ready for real adventures

Thru Arizona’s desert to southern California. Canyon the Chelly, Petrified Forest NP. On to San Diego and towards the Mexican Border. 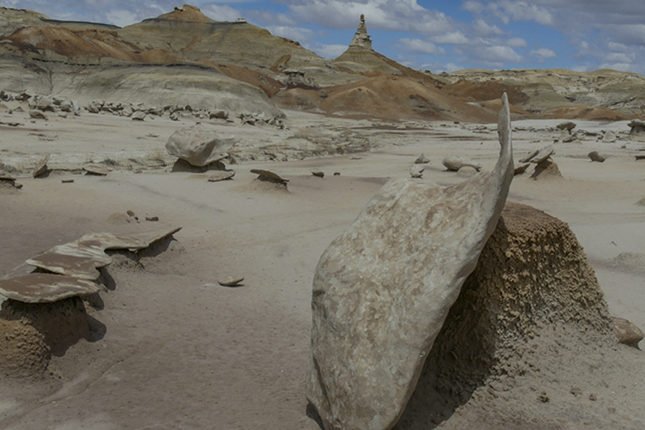 Back to the Desert – New Mexico

Driving to the west. Leaving Route 66 for Santa Fe and Taos, then crossing New Mexico’s desert to sleepy Farmington. 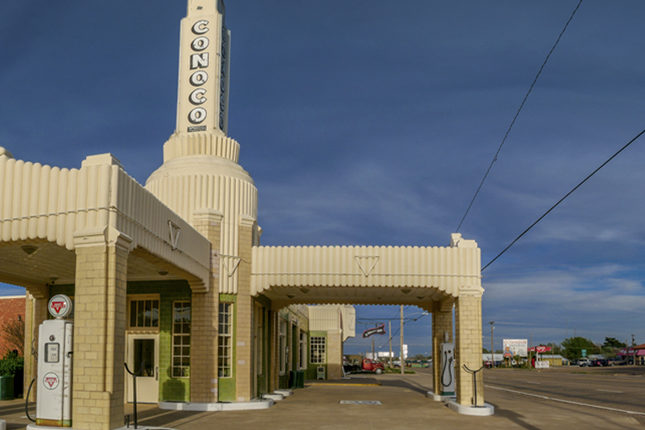 Thru Mid America on the Interstate 40, Sorry Route 66

Turning westwards. Direction of San Diego in California. Thru weird places in America’s most conservative area and approaching famous Route 66. Finally astonished why everybody hypes up Route 66. 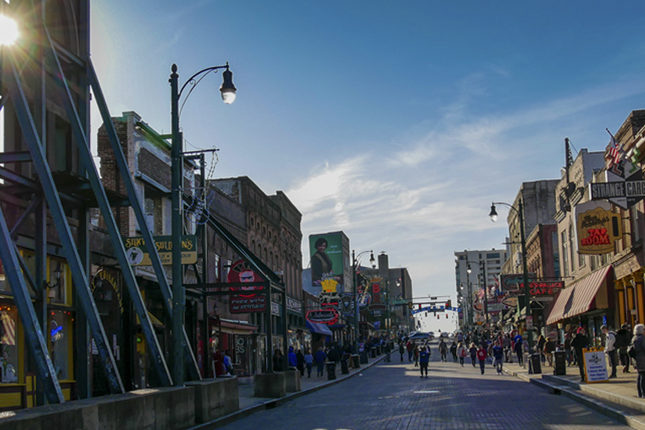 Southern States – A Past Gone With the Wind; Still Present

A Tribute to Some of The Ugliest Third World Architecture
18. December 2016

The Swiss Postal Service – Congo in Swizzyland?
11. April 2016
Go to Top
We use cookies to ensure that we give you the best experience on our website. If you continue to use this site we will assume that you are happy with it.OkPrivacy policy